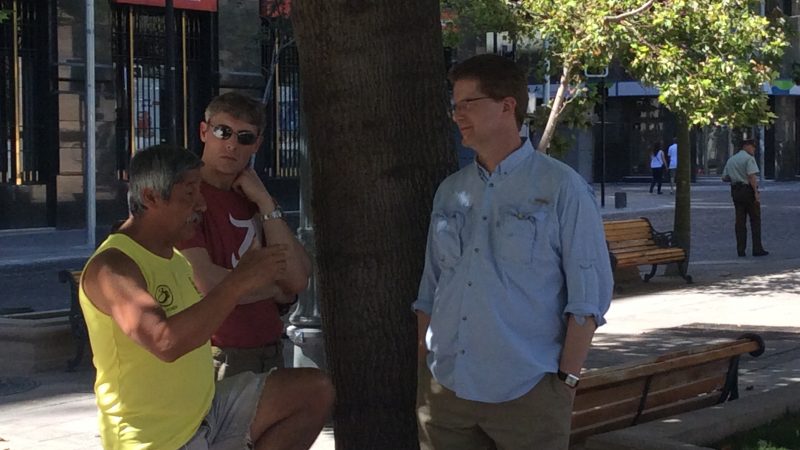 When it was announced that alumni could attend the EMBA International trip, I immediately signed up. Several alumni showed interest; however, only three of us ultimately made the trek to Chile and Peru. In my opinion, attending the international trip as an alumni offered several unique learning opportunities. First, I was able to attend the company visits, which offered surprising insights into the local culture. Second, I had the flexibility to vary my schedule apart from the group at any time. Third, I was able to focus on other cultural learning opportunities instead of worrying about the team project (…which thankfully alumni aren’t required to do!)  With my newfound freedom as an alum, I maximized this opportunity by learning a foreign language. In this case, Latin American Spanish.

I began studying Spanish eight months prior to our departure. I used a combination of methods, including Rosetta Stone, Pimsluer audio courses, and the book “Dummies Guide to Spanish”. I was very excited about the opportunity to improve my Spanish skills through a full-emersion experience in Latin America. However, upon our arrival in Santiago, Chile, I quickly realized their speech patterns were greatly different than what I studied. Their style of speech involved partially enunciated words, dropped syllables and a lot of slang. Although the Chileans understood me, I had difficulty understanding them. For the first few days, my most frequently used phrase was “Escribilo, por favor” (Write it down, please).

Where ever we went, I practiced my Spanish by talking with the locals. I talked with anybody and everybody. Although my Spanish was far from fluent, I was able to communicate well enough to:

Ultimately, I never would have attempted to learn a foreign language were it not for the EMBA International Trip. I highly encourage all alumni to take advantage of this learning opportunity and see the world with your UA friends, old and new. 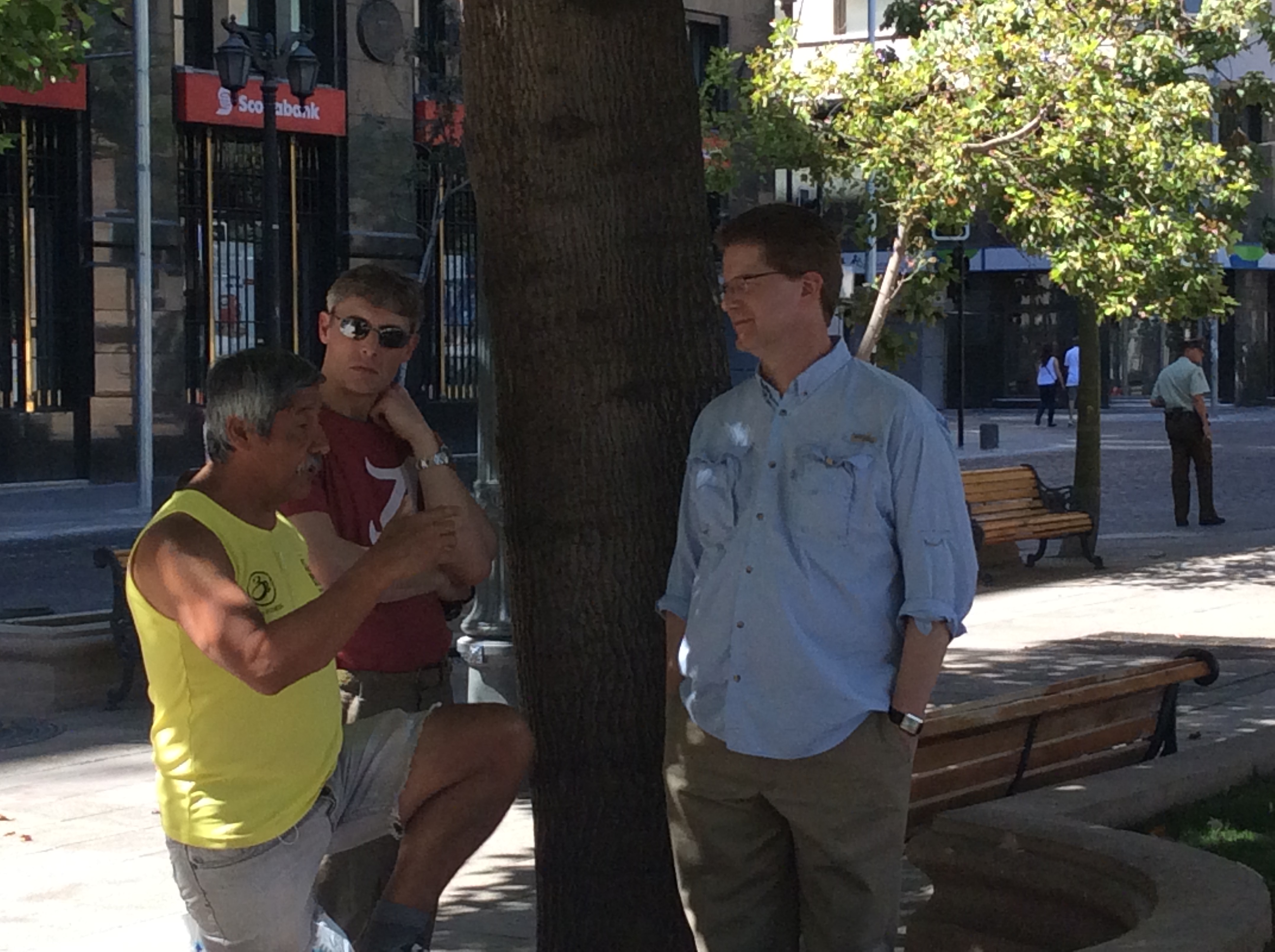